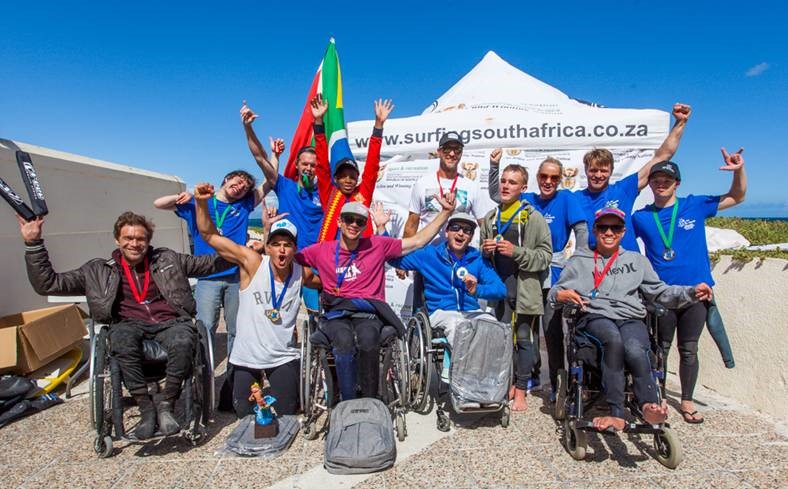 The 2016 Stance ISA World Adaptive Surfing Championship, set to take place from December 8-11 at La Jolla Shores beach in California, has spurred worldwide development of Adaptive Surfing as the global community prepares to unite and represent their nations in competition.

As a result of the historical inaugural edition of the event in 2015, National Federations from five continents have organized national championships to select their Adaptive Surfing teams for the 2016 edition.

France, Australia, Chile, Brazil, USA, Hawaii and South Africa are among those that have held National Championships to fieldteams to compete in California.

The 2016 edition will feature new improvements as there will be team medals awarded and two new divisions have been added – a visually impaired division and a new standing division that will separate the standing and kneeling surfers into two divisions based on the level of their impairment.